I travelled to Lancaster to help ultrasound scan some cows, goats and sheep at the farm the billy goat was borrowed from, to diagnose pregnancy.

We began with three cows 🐄

I helped to direct the cows into the crush before watching the ultrasounding process.

Pete inserted the scanner into the rectum and explained that beef cows are more difficult to scan. 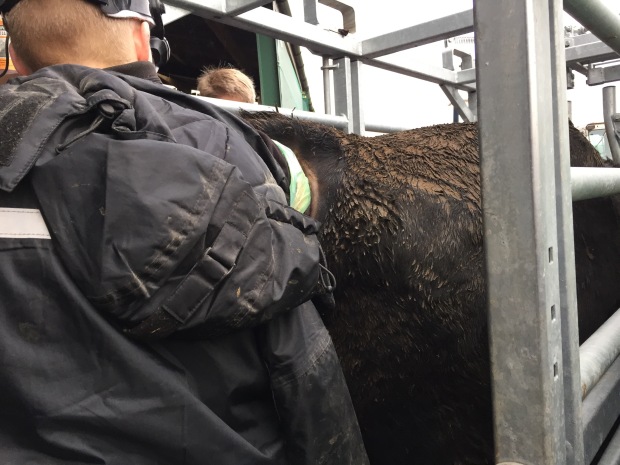 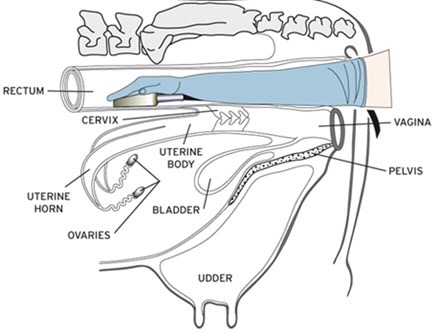 In the first cow, I saw a foetus and in the second and third we could only see fluid which indicated the early signs of pregnancy.

We then attempted to round the goats up, but they had other plans. No amount of food could trick them! So goat wrestling was the answer.

I got dragged to the ground by a crazy goat whilst I had hold of her horns, but I didn’t let go and had to take a picture of her in the back of the car as I won 😄 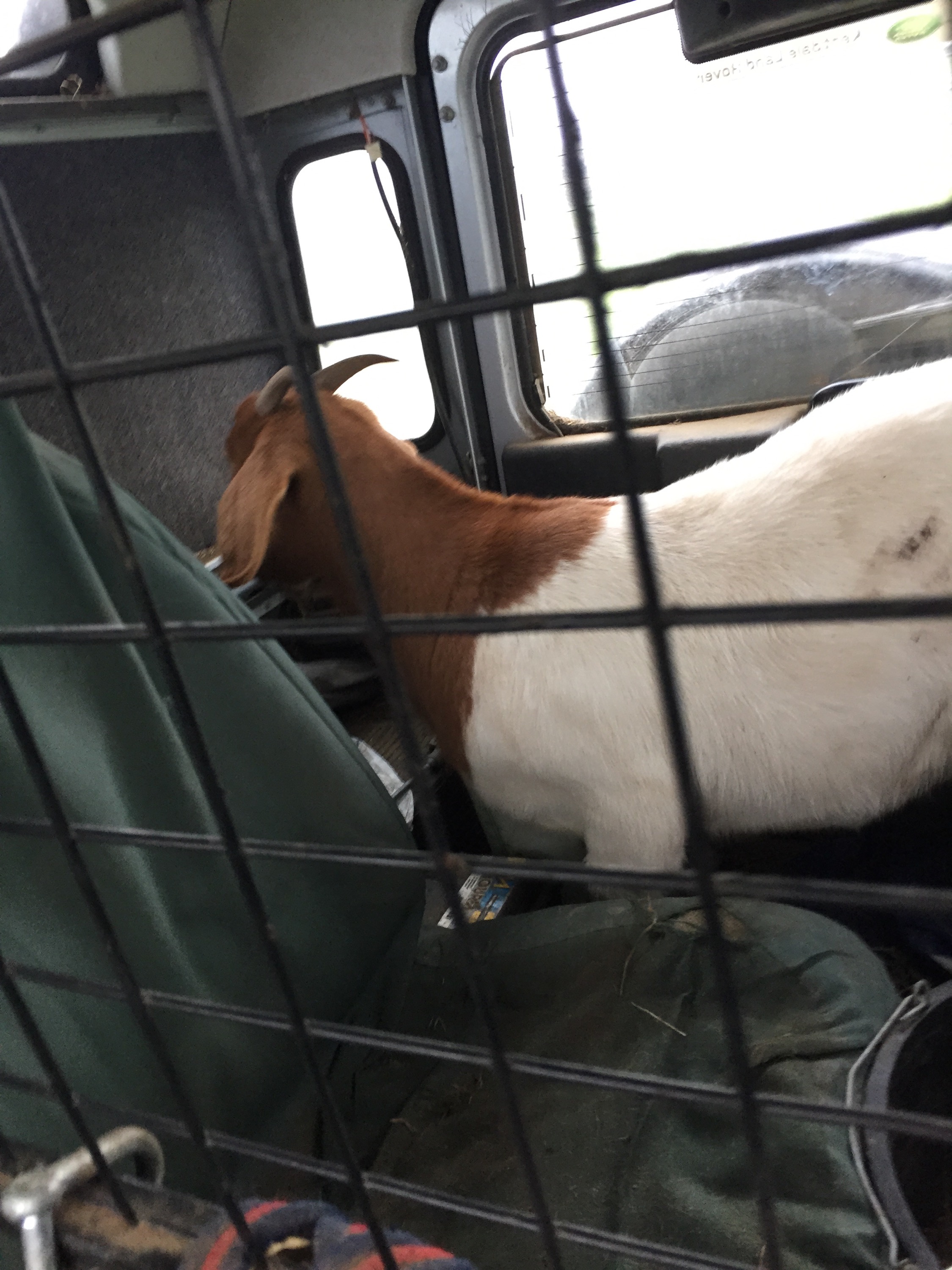 After catching five goats and eventually getting them into a pen, we could start the scanning.

Unlike the cows, the goat and sheep scans were external.

We were lucky to see two sets of twins:

Ultrasound scanning was more difficult than I anticipated, but I improved and began to identify bodies. I expected the foetuses to be easier to distinguish! 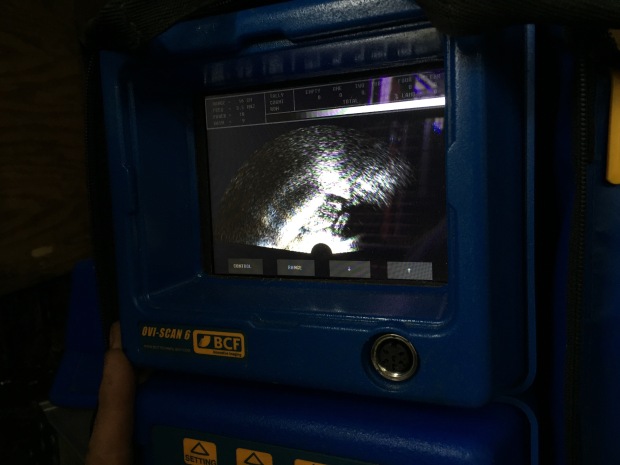 I then caught two sheep to ultrascan but unfortunately we ran out of time and neither seemed to be pregnant. I’ll hopefully go back for a day of scanning the sheep 🙂